These pages indulge my feelings of nostalgia for ephemera relating to Doctor Who.

Below: Brochure material for 'The Ultimate Adventure', a very entertaining 1993 stage play / musical.

I went to see this production three times during its run in Oxford, including Pertwee's last performance in the role.

Below (L to R): Page of script from 'Genesis Of The Daleks',

Below: covers of four early Doctor Who books

Below: The two Monster books and two humorous (and very entertaining!) books

Below (L to R): Doctor Who meets Star Trek, a collection of short stories and excellent film poster

Below left: Display copy of the first release of Dr Who & The Daleks onto commercial VHS tape.

Below Right: The cover of The Eagle that the Dr is seen to read in Dr Who & The Daleks.

Below: book and flyer for Terry Nation book which used stills taken by myself 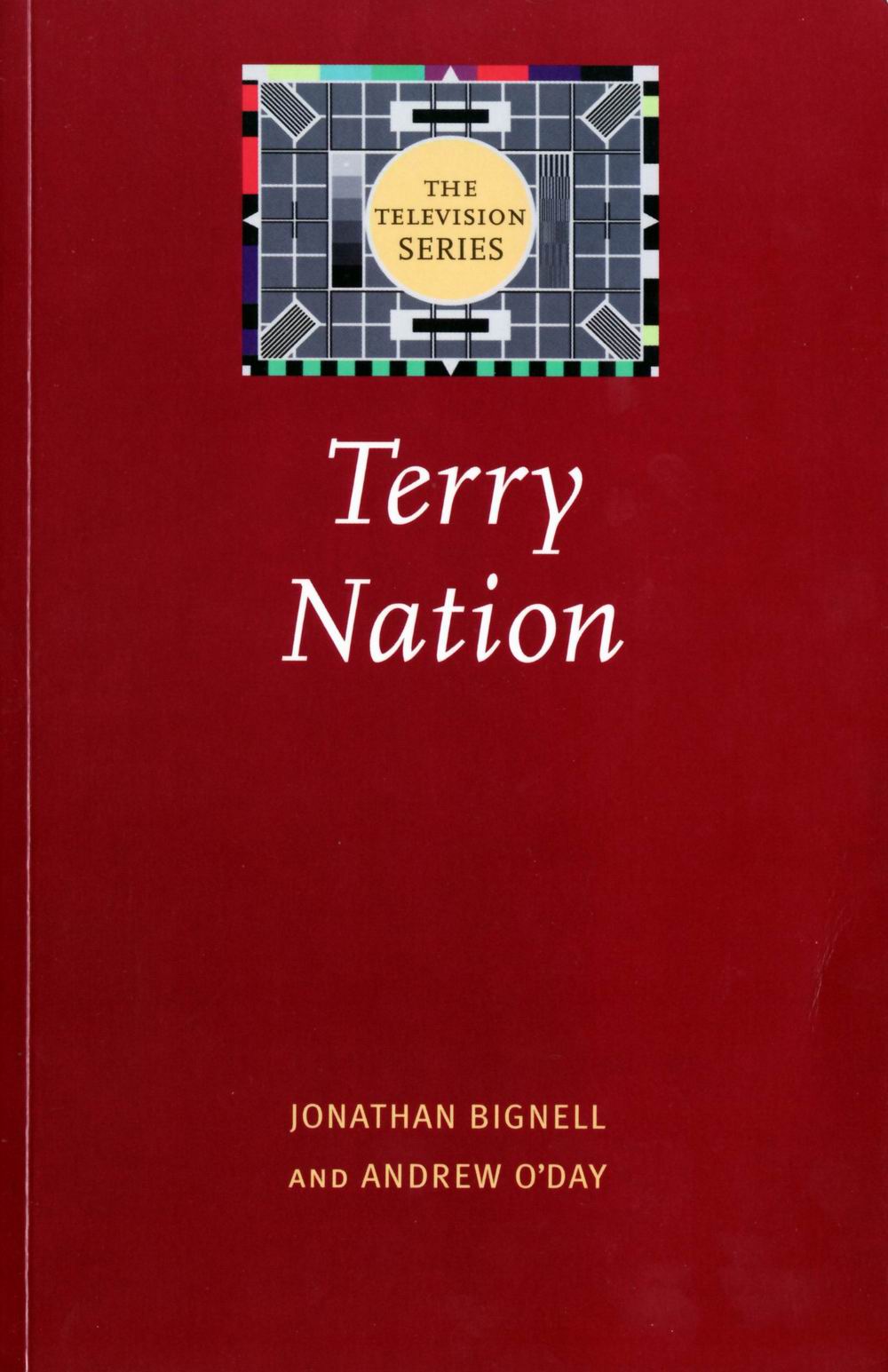 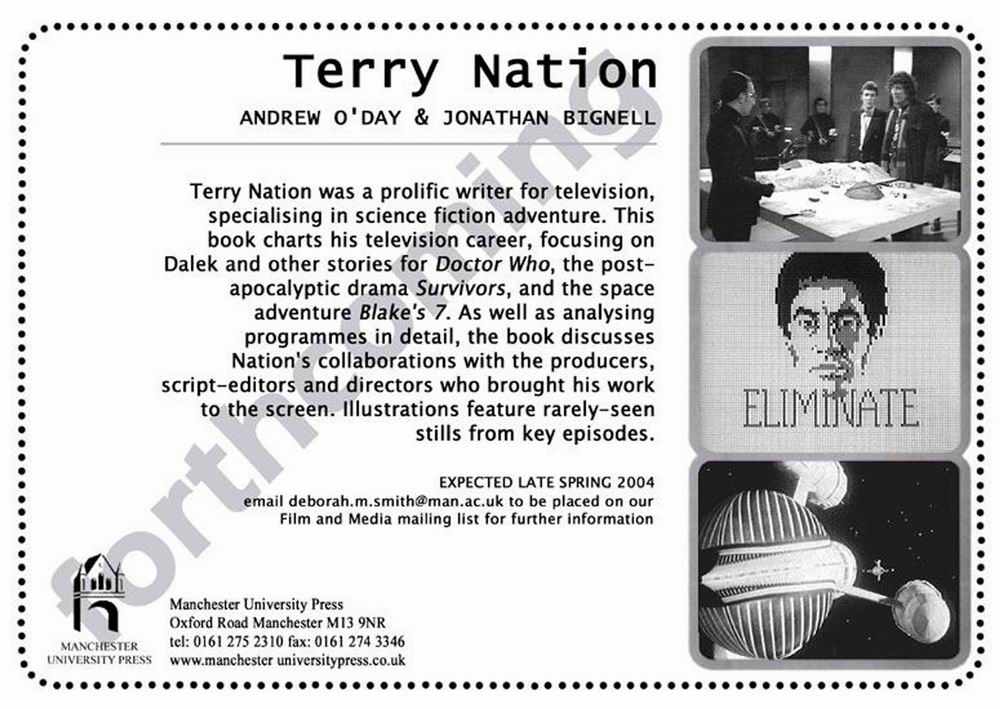 Below: a mock-up for the kind of cover I hoped would be used for the Terry Nation book but which sadly wasn't 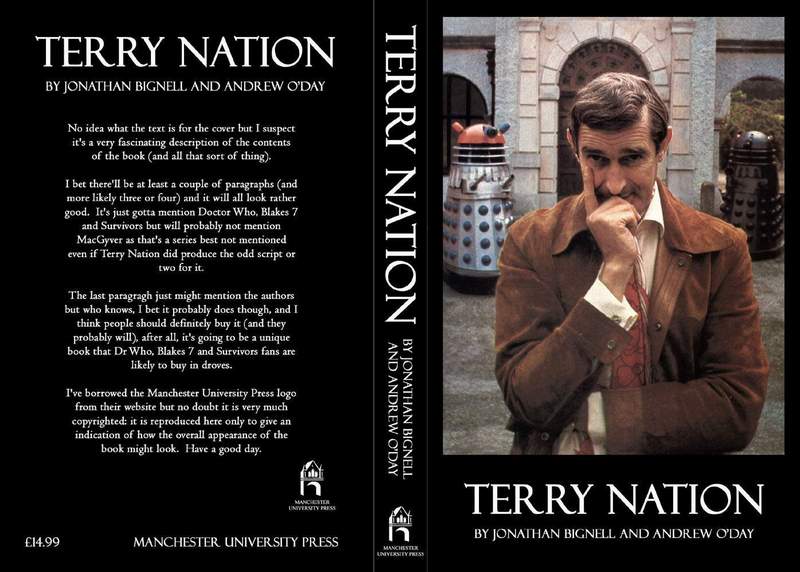 Below: two of the many badges gained from going to Doctor Who conventions